This soup is my lunch time staple on fast days. Mostly because I made a big batch and froze it, and it is easy to defrost and reheat it for lunch.

The recipe is here.  I have been adding half an ounce of couscous to thicken it up (not shown in the photo).

Posted by Bigbluebed at 12:10 No comments:

At the moment I have the crochet bug, or in this case butterfly.

This is something I made last week using this lovely pattern here. 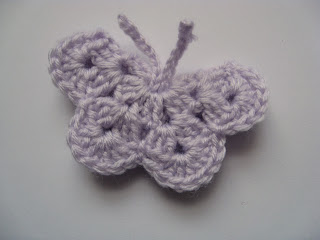 It is made by first making a flower and then folding it i half.  similar to this flower. Exactly the same, so I thought until my sister pointed out that she could not fold it and I realised I had made 7 petals bits instead of the required 8 (read your pattern people!) 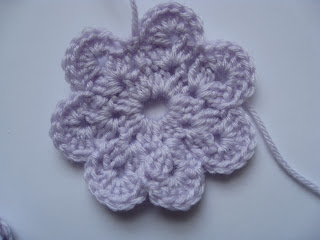 Still it is a nice flower.


The next photo is the same flower but made out of hemp which is a pain to work with but I think it will look lovely when done. 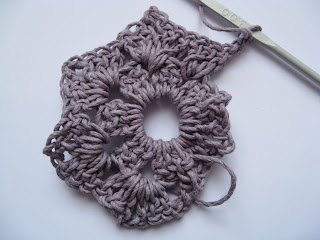 Next I am planning to make some crocheted bag charms for my sister, and for a plain brown bag of mine. I will keep you posted.
Posted by Bigbluebed at 13:13 No comments: 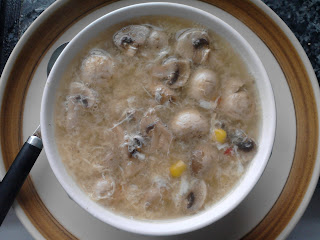 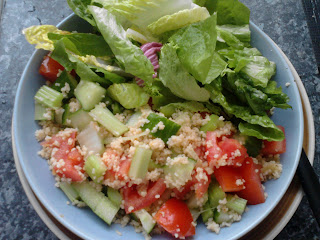 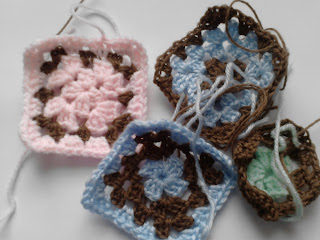 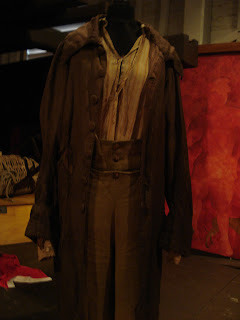 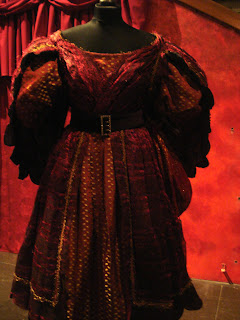 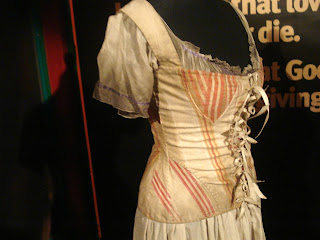 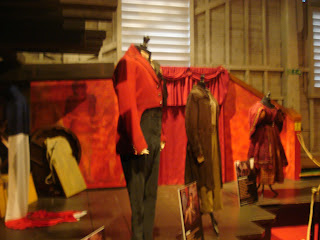 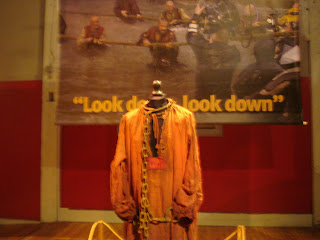 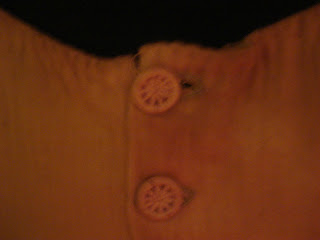 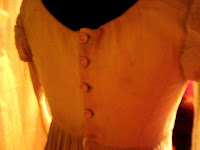 It was lovely to see all the costumes and the work that went into them.  The exhibition closes next week so hurry if you want to catch it.
Posted by Bigbluebed at 17:18 5 comments: