You might not know (where have you been?) that my daughter is a huge Tintin fan. With her 10th birthday coming up she stated that she wanted a Tintin birthday cake.   Of course, I said.

Several weeks later panic sets in.  Mostly due to my sister who I had hoped would help, being on holiday. How dare she!


I was getting more and more worried.  I knew I was going to buy a ready made, ready iced cake (thank you Asda) but what to put on top.  If you google Tintin birthday cakes you will see some wonderful examples.  Panic!

My lovely daughter said she would help. So I bought the cake, I bought packs of ready made icing, I bought tubes of stuff.  And the day before her party we did it.  WE DID IT! Together. 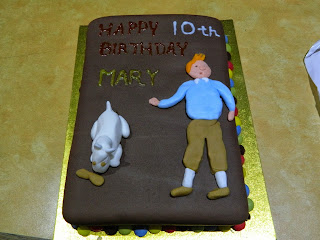 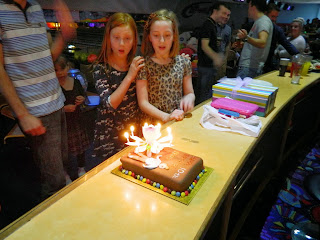 The cake was much admired.
Posted by Bigbluebed at 10:20 4 comments:

Here are some new earrings which are the first in a new range of earrings which I have been working on.  They are a variation on my handmade dorset buttons - using some of the same techniques but appealing to those who like the idea but do not want buttons (why not? You should as my buttons are lovely!). 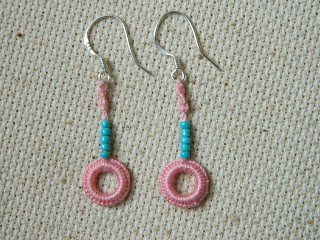 They are available now in my etsy shop - click here.

If you love colour and colour combinations and want me to make you a pair of earrings to your colour choice then just let me know.
Posted by Bigbluebed at 12:56 No comments: 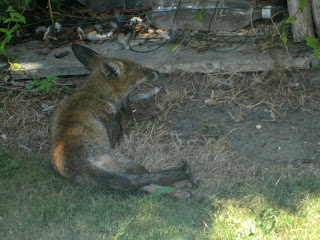 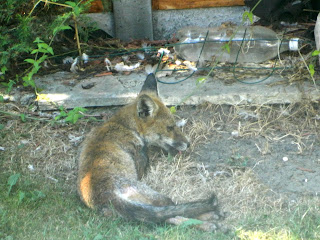 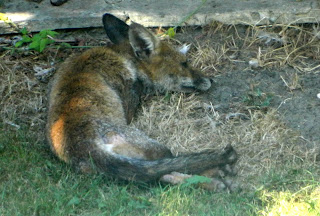 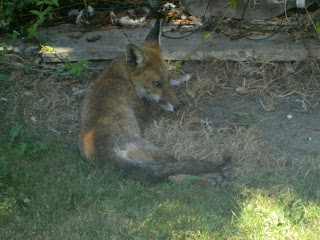 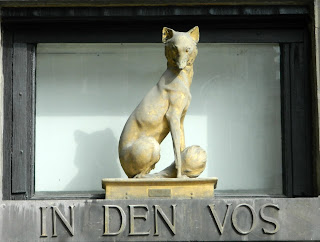 Posted by Bigbluebed at 09:13 No comments: